Reality, Not a Dream 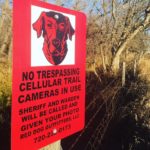 I sell reality, not a dream. The chances of you killing a Buck over 160 inches with any outfitter are slim unless you're hunting on a high fence farm in my opinion. Many outfitters kill bucks over 160 inches, as we do but I call those the 5% bucks. 5% of our clients are going to slay monster bucks. The other 95% are going to shoot a respectable buck with Red Dog Outfitters. What happens in most instances is hunters come in wanting that 150" buck when a 135" buck goes broadside at 13 yards the hunter draws and shoots. I do not promote the monsters and have you coming in hoping to shoot a 160+ or even a 200 inch non-typical. I promote the deer in the 130" to 150" range, if you come in expecting a shot in this class and have success, you will be happy and will have gotten what you paid for. If you shoot a monster, then it's just that much sweeter. I pride myself on the quality of the hunts I put on. If I cannot beat your expectations I will not take on the job. Some of you reading this already know and have been told: "I'm not your outfitter". People, especially brand new whitetail hunters tend to expect too much and I blame TV for much of this. Sure they kill some great bucks on TV, but what they don't tell you is that they hunted 4 states to shoot that 180" buck and sometimes they may not tell you it was shot in a high fence farm.

When you call me, I'll interview you to find out what exactly you're expecting from me. From there we can dial in the appropriate state, weapon, type of hunt (guided or semi-guided) and the game unit that fits your needs. I'm an accredited member of the BBB, I do what I say I'm going to do when I say I'm going to do it. I'm a God Fearing, Gun Owning business owner with a passion for outfitting that is a borderline disability. If you choose to book with Red Dog Outfitters, I guarantee you it'll be one of the best choices you've made in your hunting career and you're going to want to come back every year. 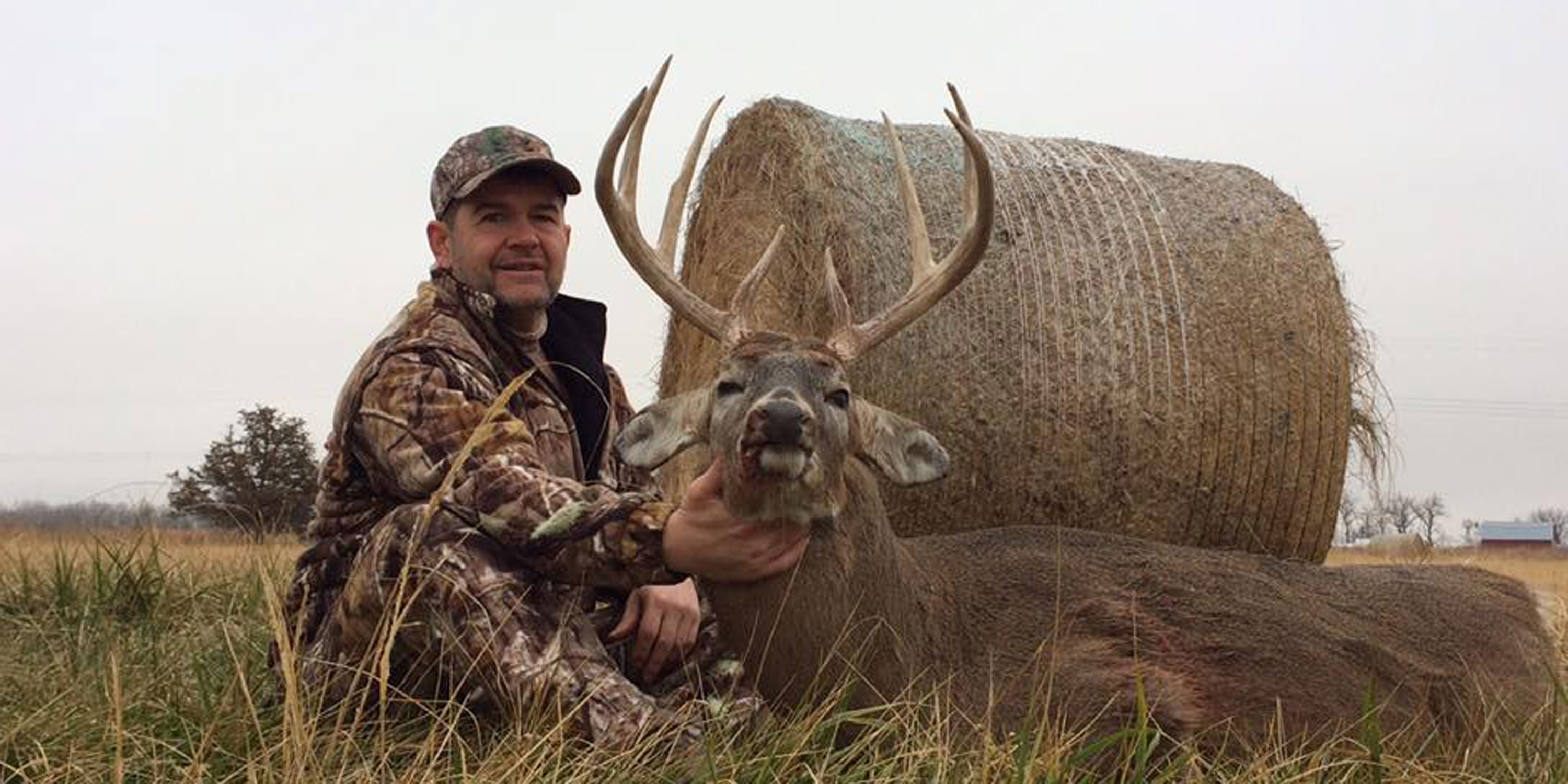 You will be given a shooting test upon arrival before you're allowed to hunt. There will be no trick shots, no backward shots, bank shots, ricochets, combos or anything of the like. It's like this if you tell me you're lethal to 40 yards you must put a lethal shot on "Rodney" our resident Deer target at 40 yards. If you say you're good at 30, then 30 it is. You get one shot, you must treat Rodney as if he was your Trophy Deer standing in front of you live. If you cannot put a lethal shot on Rodney and miss or gut shoot him you'll have 24 hours to practice before your next test. If you fail on day two, you'll again have to wait to hunt another day. Please come prepared. I'm not the type of guy that doesn't care about Deer, I Love every one of them small and large and they deserve this. Last year we had 8 wounded Deer. Should have been 8 proud and happy hunters and 8 Deer that didn't suffer for who knows how long. I will take part of the blame in this as I didn't have a shooting test last year. Someone asked me what I'd do if the hunter couldn't pass the test 6 days in a row, "well, I guess I wouldn't consider that a deal and I'd prorate a refund to them". Hey folks, if you can't kill a target with me watching, you've got no chance in the heat of the moment when a 150" Bruiser stops broadside and looks at you.

Rifle hunters will be tested to their effective ranges as well. 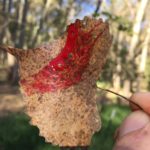 If you can see the Deer after the shot and if it's in range nock another arrow or put in another round and keep that Deer covered for a couple minutes. I had one get up in 2009 with my Rifle, he dropped like a bag of bricks, like any other deer I'd shot and saw fall that never got up. I was on the radio telling my wife I'd shot a wall-hanger and we talked for a couple minutes. As I went to get down from my stand, the deer got up and scurried off. We found him 7 months later with the help of a neighbor who found him over 1.5 miles away. I've never seen anything like it and still have no clue WTF happened. He was in snow and hardly bled, I looked for 5 days straight, it was sickening.

Once a shot is made and either you can't see the Deer or you KNOW its dead you must call me. Take a breather, relax, text your friends and gather yourself. If you do not call me, you will not be allowed back the following year. Calling to confirm and setting a plan is 100% required. I want you to recover that Deer as bad or worse than you do. I'm not saying I know how to track Deer better than anyone, but what I am saying is two heads are better than one, especially when one is jacked up on adrenaline when a Deer very well could be alive still.

We had a few hunters last year jump the gun and go right in and pushed their Deer off their beds. We found them thankfully but this could be a major problem as I'm sure you can imagine. That said, once we know you've made a hit, this is your Deer whether we find the Deer or not. Some people talk about finding arrowheads in Deer, Elk, and other animals as a reason to go back out and hunt for another Buck. Do you think there's a reasonable chance that a fly did not land on that wound? Not with the weather patterns, we've been having and hey, that's just a flesh wound. If the Deer is gut shot or shot high in "no mans land", in my book it's a dead Deer. Please don't take shots you're not 100% confident with. You bloody it, you're done. You can continue to pursue That Buck, which in Archery season isn't really all that far-fetched. The way I see it is even if that Deer does somehow survive, I'm not confident that you can get it done the second time after wounding on your first. Sounds harsh, but we have responsibilities as sportsmen and sometimes I have to enforce them.